A powerful new historical thriller by the master of adventure fiction, Wilbur Smith, of families divided and a country on the brink of revolution. 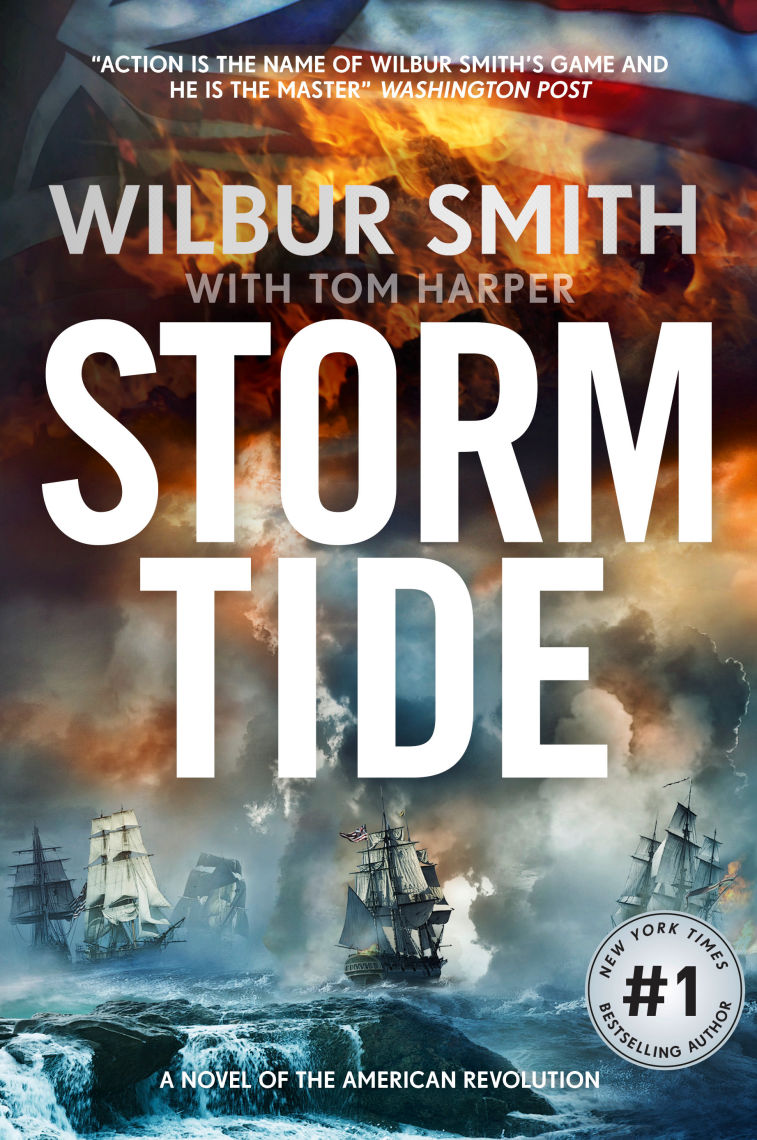 A FAMILY DIVIDED. A NATION ON THE BRINK OF REVOLUTION.

1774. Rob Courtney has spent his whole life in a quiet trading outpost on the east coast of Africa, dreaming of a life of adventure at sea. When his grandfather Jim dies, Rob takes his chance and stows away on a ship as it sails to England, with only the family heirloom, the Neptune Sword, to his name.

Arriving in London, Rob is seduced by the charms of the big city and soon finds himself desperate and penniless. That is until the navy comes calling. Rob is sent across the Atlantic on a ship to join the war against the rebellious American colonists.

But on the other side of the Atlantic, unbeknownst to Rob, his distant cousins Cal and Aidan Courtney are leading a campaign against the British. Their one desire is American independence, and they are determined to drive the British out of America - by whatever means necessary . . .

A powerful new historical thriller by the master of adventure fiction, Wilbur Smith, of families divided and a country on the brink of revolution.

A sample from Storm Tide