The cathedral in Pietermaritzburg stands on Church Street. Grey stone with a bell tower and iron railings between the street and the lawns. Anna and Garrick went up the paved path and into the semi-dark of the cathedral. The stained-glass window had the sun behind it, making the interior glow weirdly with colour.

Pietermaritzburg, the capital of KwaZulu Natal, lies some 50 miles north east of Durban in the valley of the Msunduzi river. It was founded in 1838 by Voortrekkers led by Andries Pretorius and named in honour of two former Voortrekker leaders, Piet Retief and Gerrit Maritz, who had been killed by the Zulus at Weenen.

In revenge for the massacre at Weenen, Pretorius defeated the Zulus at the Battle of Blood River and forced them back across the Tugela river. He then declared Pietermaritzburg as the capital of the new Republic of Natalia. The Republic was short lived but when the British took over in 1843 the new Lieutenant-Governor, Sir Martin West, kept Pietermaritzburg as the administrative centre of the new Natal Colony. To house his garrison he built a fortress there, called Fort Napier after Sir George Napier, Governor of the Cape Colony. The fort still survives and today houses a museum.

Pietermaritzburg has remained the capital of Natal throughout all its incarnations, as a colony and as a province, first of the Union of South Africa, then of the Republic of South Africa. 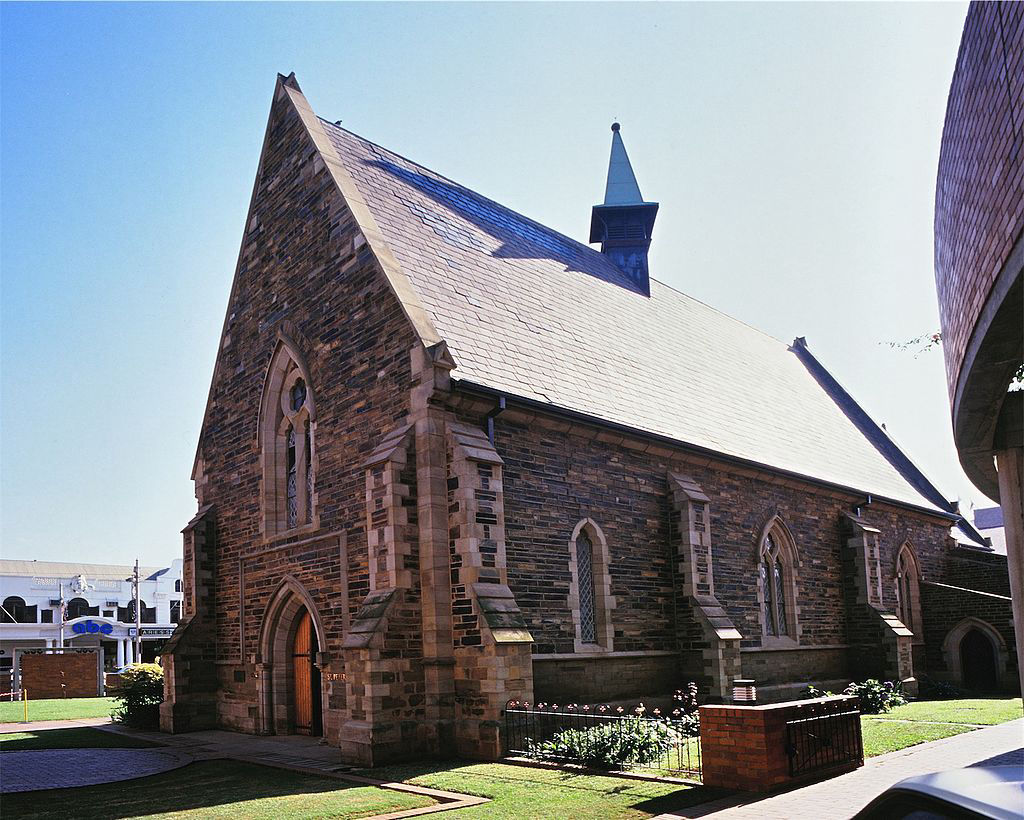 The cathedral where Anna and Garrick marry still stands on Church Street. Consecrated in 1857 as St Peter's Church it was famous for its Flemish stained glass and served as the cathedral of the controversial Bishop Colenso, first Bishop of Natal. He was passionate about bringing Christianity to the Zulus, published the first Zulu-English dictionary and translated the New Testament into Zulu. He was also a great believer in equality of the races and spoke out about the negative impact of colonisation on native Africans. These views brought him into conflict with the church authorities who tried to have him deposed as Bishop of Natal. In this they failed but Bishop Colenso was nonetheless excommunicated. A rival Bishop of Maritzburg was consecrated and a rival cathedral built but Bishop Colenso continued to be a thorn in the side of the British, even criticising the decision to invade Zululand, until he died in 1883. He is buried in front of the altar in his cathedral, St Peter's Church.

Before the Battle of Blood River, the Voortrekkers made a vow that if they should triumph over the Zulus they would erect a church in thanksgiving, and in 1840 that vow was fulfilled with the opening of the Church of the Vow, which still stands at the centre of Pietermaritzburg as the city's oldest building. The church now houses the Voortrekker Museum.

Next door is the Andries Pretorius House, the oldest surviving thatched double-storey house in Natal. It was built for Pretorius by the Voortrekker community on his farm Welverdient at Edendale just outside the city, and was taken down and reconstructed in the museum complex in 1981.