Is it treason to oppose the excesses of the National Party and its legislation based on race and colour, Inspector?’ Tara Courtney.

In Rage, the sixth novel in Wilbur Smith's Courtney series, the story is played out against the backdrop of apartheid. Apartheid is an Afrikaans word meaning 'separateness' or 'the state of being apart' and was the name given to the controversial policy of racial segregation that existed under South Africa's ruling National Party from 1948 until its gradual dissolution, beginning in 1991.

The National Party was dominated by Afrikaners, descendants of the Dutch settlers who had colonised Southern Africa in the 17th and 18th centuries. These settlers pursued an informal system of racial segregation, which continued to be tolerated, if not encouraged, when the colonies of Southern Africa became part of the British Empire. After the Second World War the National Party legalised such segregation formally under the policy of apartheid as a means of curtailing the rights of the black majority and so protecting Afrikaner minority rule. 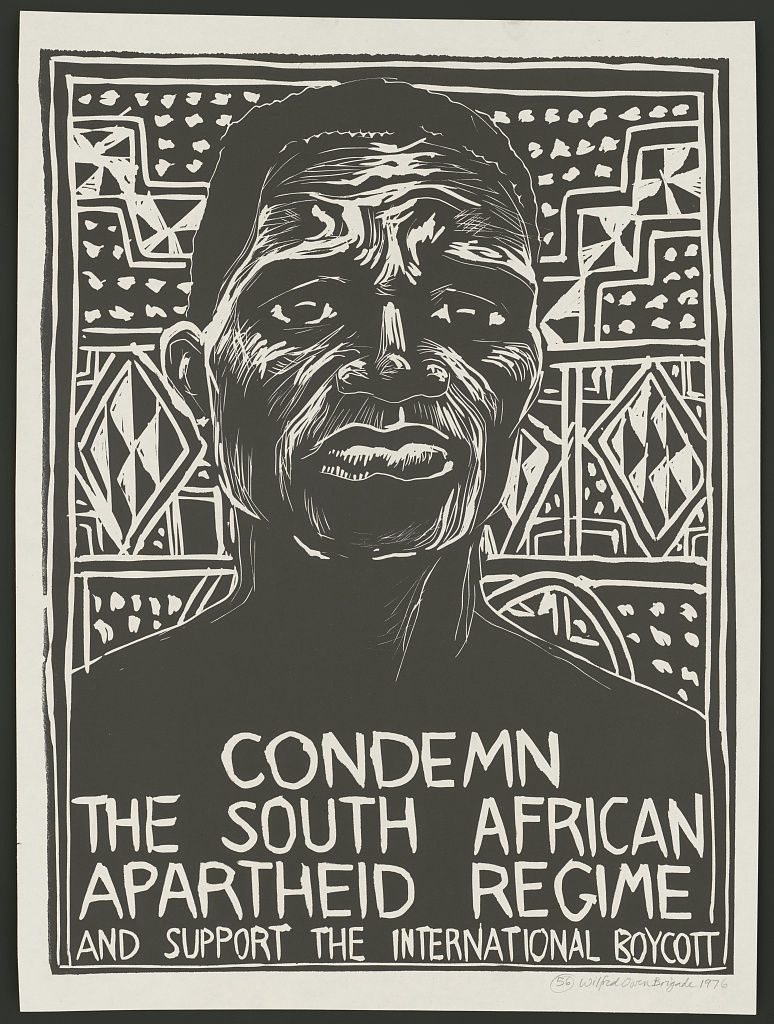 The foundations of apartheid were laid down by the Natives Land Act of 1913, which restricted the ownership of land by black Africans. This was enacted not long after the British and Dutch colonies of Southern Africa (Cape Colony, Natal, Transvaal and Orange River Colonies) were united as the Union of South Africa and given a degree of independence in 1910. While the Land Act might be considered the birth of Apartheid, it was also responsible for the birth of the organisation that would later bring apartheid down, the ANC or African National Congress, which led the opposition to the Land Act as the South African National Native Congress.

Economic poverty and unrest brought about by the Second World War made the white minority in South Africa nervous and they determined to protect their interests by introducing more segregation. In 1948 the Afrikaner National Party won power by using apartheid as their campaign slogan and set about extending segregation into all areas of social and political life.

In some cases members of the same family were given different classifications, effectively splitting the family up since non-whites were not allowed to live in the same areas as whites.

A further series of Land Acts resulted in some 80% of South Africa's territory eventually being set aside for whites only, and black Africans were expelled from rural areas, with the land then being sold to white farmers for a pittance.

In 1951 ten separate reserves known as Bantustans or homelands were created for non-white Africans, who were each assigned to a homeland according to a decidedly haphazard record of origin.

Between 1961 and 1994 some 3.5 million people were forced from their homes and sent to live in the Bantustans.

The Bantustans were in effect independent states and each citizen had full political rights, including the vote, within their designated homeland, but were denied any citizenship or involvement in the government of South Africa as a whole. Those living in the Bantustans were required to show passports to enter South Africa from a Bantustan and had to carry documents or pass books authorising them to be in restricted areas.

By dispersing non-whites amongst several different homelands the South African government ensured that unified opposition to apartheid was difficult and initially protests were disorganised and non-violent.

However, in 1960, in the black township of Sharpeville, police opened fire on a group of unarmed black Africans who were burning their pass books in protest, killing sixty seven people and injuring nearly 200. Sharpeville persuaded the anti-apartheid movement that peaceful protest was not enough and both the main opposition groups, the  Pan-African Congress (PAC) and the African National Congress (ANC), established military wings, although these proved largely ineffective. 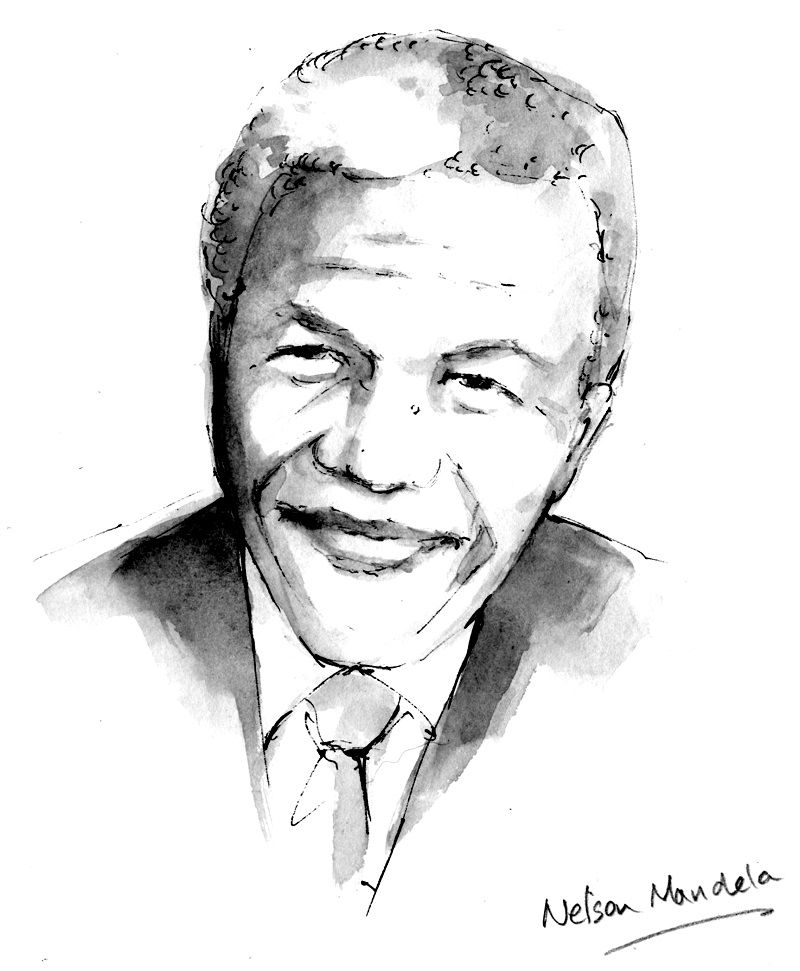 In 1962 the leader of the military wing of the ANC, Nelson Mandela, was arrested and sentenced to life imprisonment for conspiracy to overthrow the state. His imprisonment caught the attention of the world and an international campaign was launched for his release. In 1976 mass protests erupted in the black township of Soweto (Southwesttown) on the edge of Johannesburg over the policy of enforcing education in Afrikaans instead of English.

Twenty three students were killed when police opened fire on the marchers. Many whites were also against apartheid and joined the anti-apartheid protests, as exemplified in Rage by Tara Courtney and Molly Broadhurst. Condemnation of apartheid hardened across the world and sanctions were imposed on South Africa by Britain and the US. The pressure eventually made apartheid unsustainable and the legislation that underpinned it was repealed in the early 1990s with a new constitution enfranchising all the peoples of South Africa coming into effect in 1994.